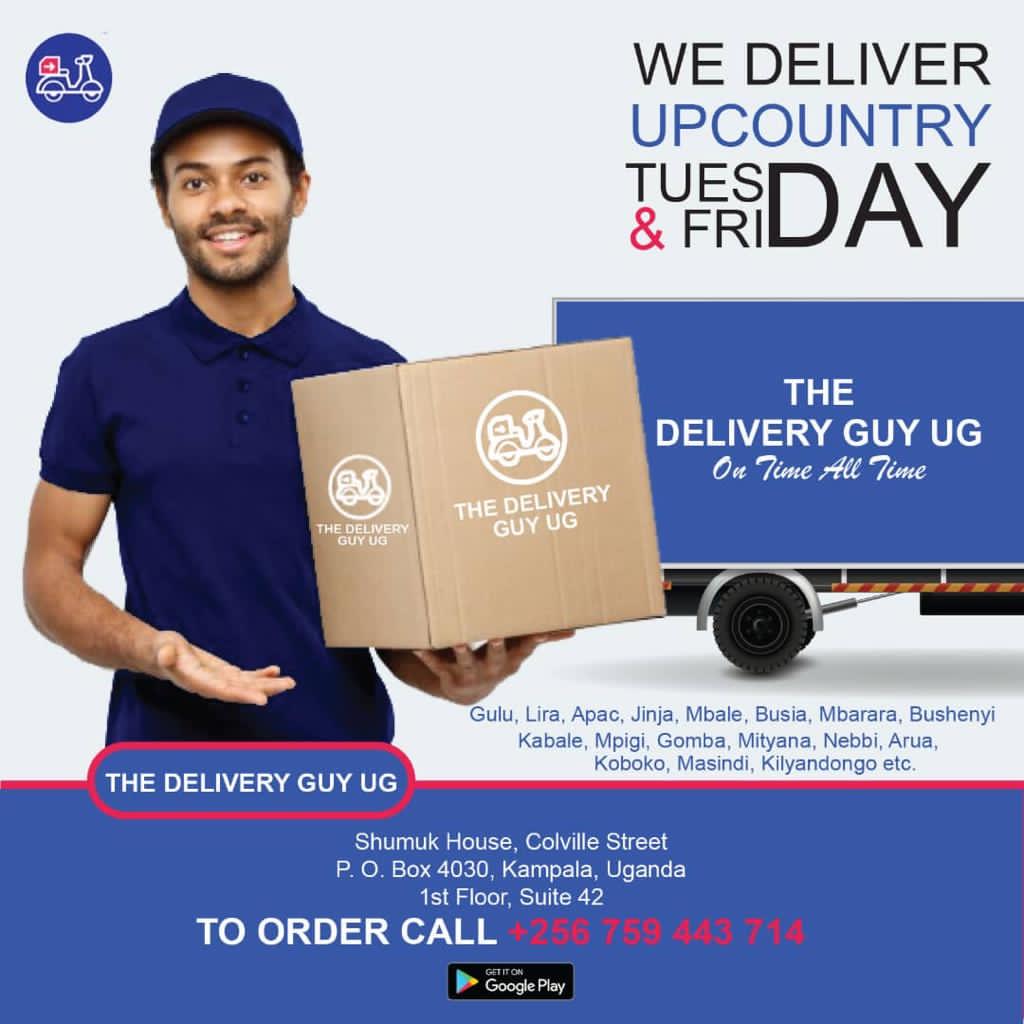 On March 8, 2016, The Kampala Regional Center published an online survey of 2,000 South Africans about their experience with discrimination and harassment within South Africa and at all levels within the national government. This report focuses on what it means to be a “Minister, Minister and Minister for Civil, Social, Economic and Cultural Affairs”, while also exploring the different roles which one might assume should, within the national government, play, as the Minister of Civil, Social and Cultural Affairs. The report also addresses three important concerns raised by South Africans as a matter of urgency (and, of course, all the usual answers, which some have suggested will be addressed in later sections).

1. South Africa has the most high rates of anti discrimination and harassment in the world. A study published in The BMJ (2014), by the International Advisory Committee of the World Health Organization (WHO) concluded there is an estimated 10 million cases of harassment in South Africa, nearly three times the proportion of the general population. It is reported that there are over 1.8 million instances of harassment globally.

2. In South Africa, the proportion of South Africans who receive gender equality or a better education is high; over four-in-ten (44) reported that they had received harassing tweets from their friends Delivery Person in Kampala –